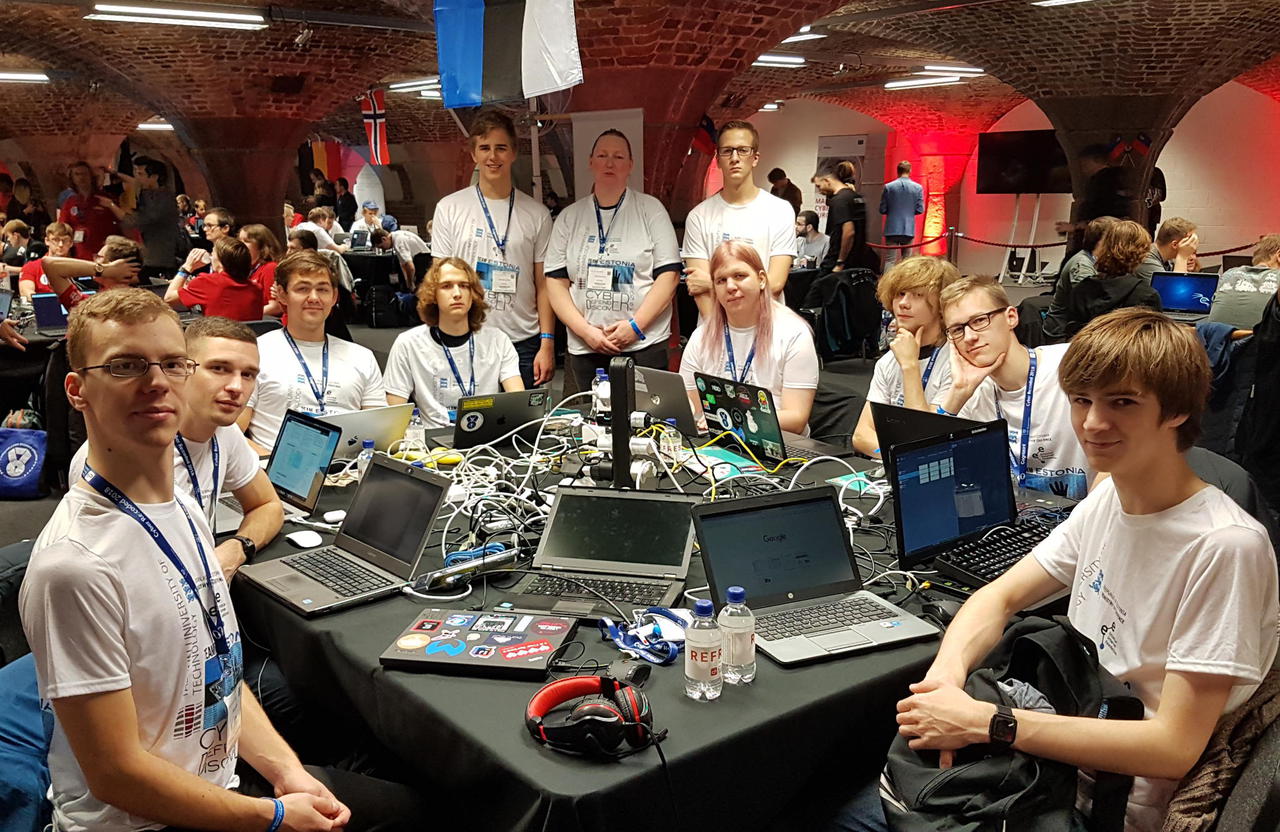 At the European Cyber Security Challenge (ECSC) competition, 39 different tasks had to be solved and 220,000 units of virtual money were shared. Different skills were tested, starting from opening a lock and ending with forensic examination and presentation skills. The competition was tense for both spectators and participants, as placement of the top ten teams was finalised only in the last few minutes.

The Estonian team’s participation in the ECSC competition was supported by the Ministry of Defence and the Estonian Internet Foundation, with contributions from the TUT Centre for Digital Forensics and Cyber Security. The ESCS is an initiative by several European countries aimed at involving cyber security talents across Europe and connecting young talents with excellent potential with cyber security companies.

Additional information about the competition is available from 17 October at www.ecsc.eu. 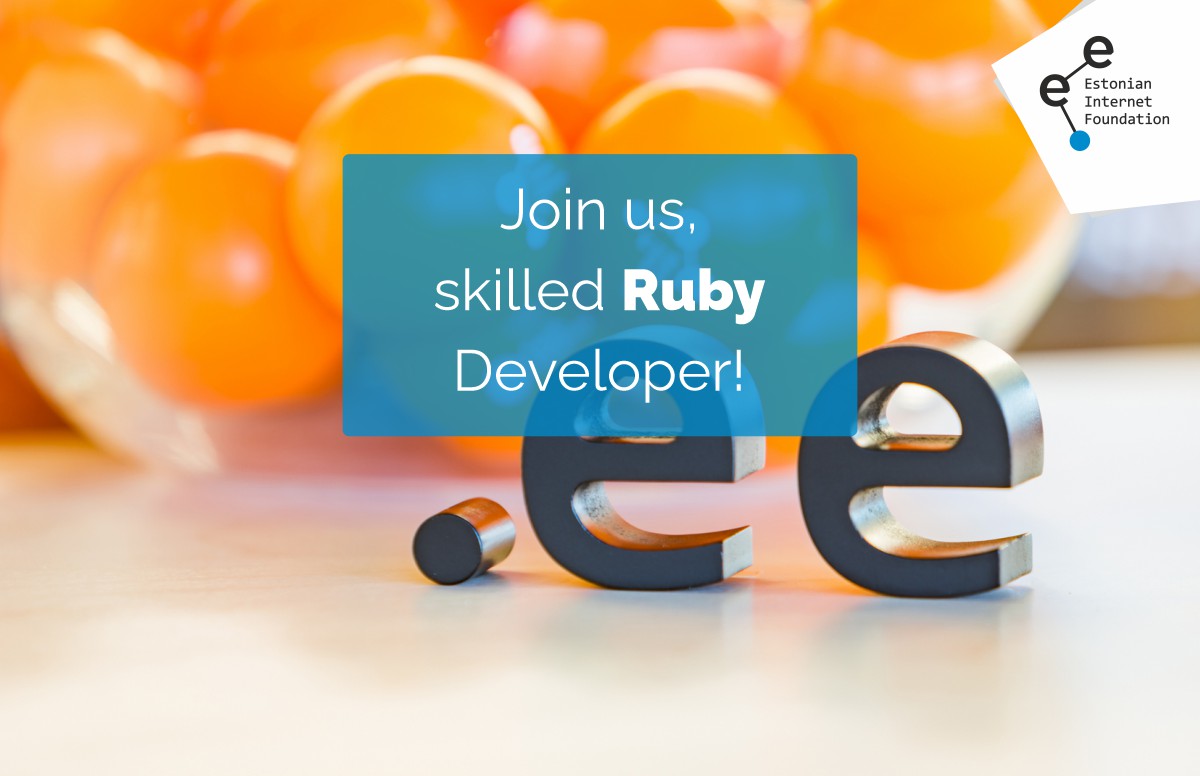 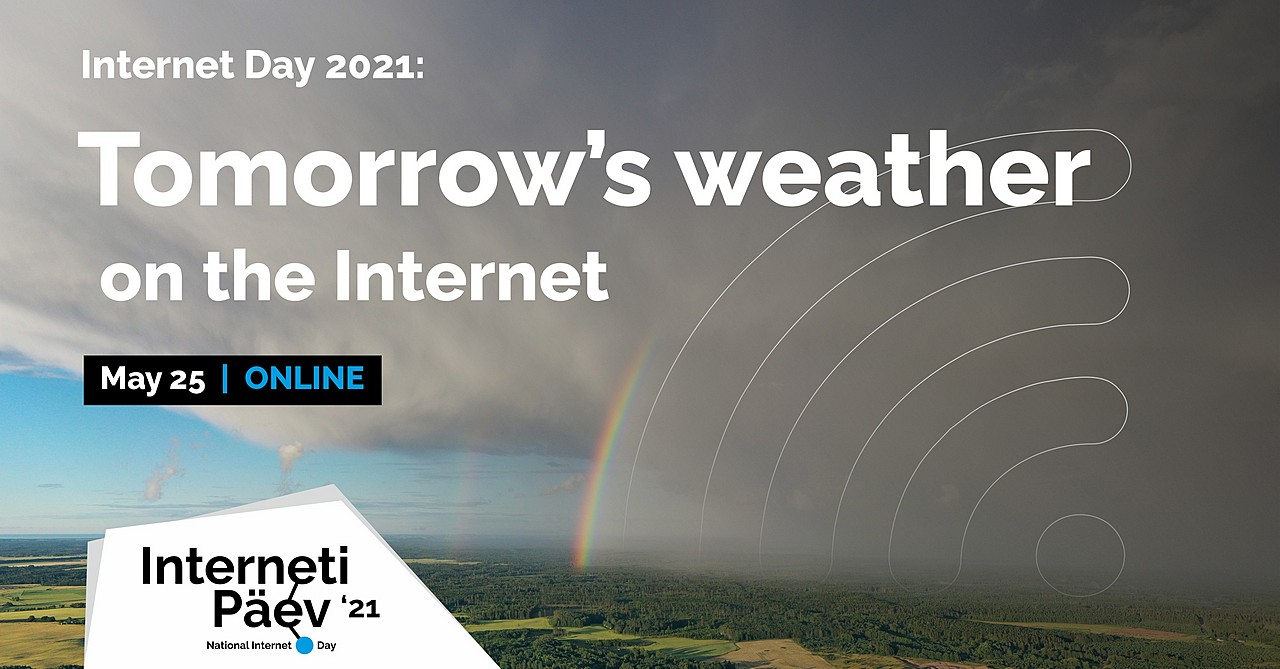 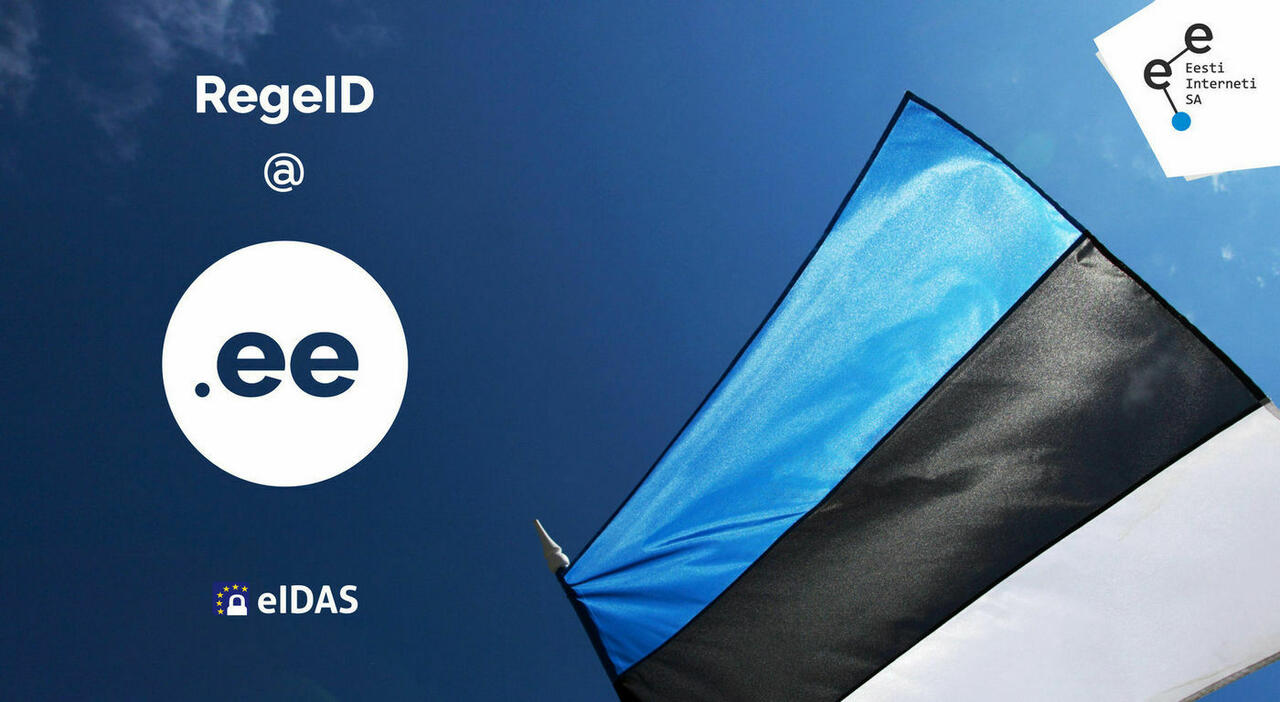